that ache you had? yeah, it’s all in your head

— but not in the way you think I mean.

I’m gonna throw a phrase at you, wait, don’t get scared— psychosomatic disorders. Okay, now that’s out of the way, let me explain myself. You know when you have this inexplicable headache, or indigestion that gets really annoying after a while, so you go and get it checked out, but the ortho/gastro can’t find anything, so nobody takes you seriously?

A psychosomatic disorder is a disease involving both mind and body— the root cause might stem from your mind, but you experience it in your body. There are many types, but the type we’re talking about specifically here is a somatoform disorder.

Somatoform disorders are psychiatric problems that are displayed through physical issues. You’d have probably heard of this one—   hypochondriasis, now known as illness anxiety disorder  (CBSE 10th graders know what I’m talking about) — a fixation or obsession with the fear of having a serious form of disease. These people may have a headache and be convinced that they have a brain tumour, and go doctor-shopping in search of the diagnosis they believe they have— it’ s more than just a WebMD rabbit hole. Their anxiety, if not the disease they’re looking for, is very real. Then there’s also pain disorder, conversion disorder (when the symptoms affect movement and senses like blindness or paralysis), and body dysmorphic disorder (a preoccupation with the way the body looks, and fixation on its flaws), among others. As you can see, it’s a lovely bouquet.

Essentially, it is all in your head, but that doesn’t invalidate your experience of pain. A psychological cause deserves the same attention that a biological cause would.

Why does this happen, though?

I thought you’d never ask!  Why is it that if you’re struggling with something, (but really, you say, you feel just fine) that it manifests in your body? Well, the reason is that there is a very strong mind-body connection, and your mind often does things to prepare or protect the body for situations you may be in. For example, getting the heart to beat faster and allowing more blood flow in the body when you get anxious. Your mind means well, really— it doesn’t realise that making your heart beat faster for a test is only going to get annoying, and that you’re not actually preparing to run away from predators in the wilderness. Somatoform disorders kinda work like that too. Your mind is in some kind of distress, but you’re probably not letting yourself realise it, because you feel like you need to keep it together to cope with your life situation. So it takes another route— it tries to get you to slow down by causing some sort of pain or other symptom in the body, hoping that it will then get the rest and care it needs. There have been cases of air force pilots who go blind due to the trauma of the violence they see, and are discharged from the force due to this, but after a few months back home, they regain their eyesight.  That’s an extreme case, though— most of us affected by this may not have experienced that level of trauma, so something more commonplace would be an inexplicable limp due to some sort of unresolved family resentment, or an intense pain in the chest due to plain ol’ heartache. 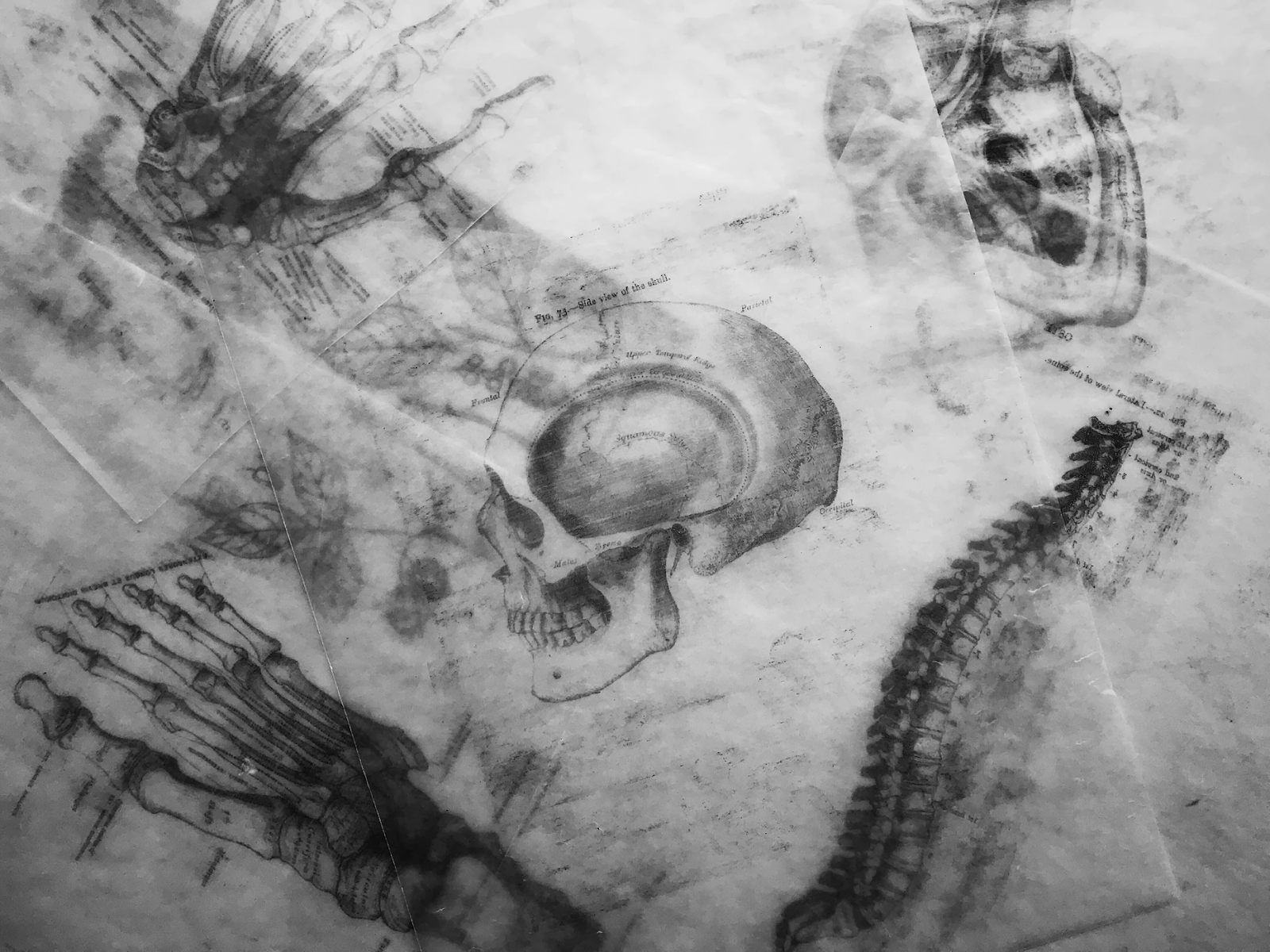 The thing is, however, we’re not exactly sure as to how psychosomatic disorders happen. Research into this field started only in the mid 1900s, and we’re still learning.But we do know that once the biological causes for a disease have been ruled out, patients have been proven to have experienced significant relief from psychotherapy and in some cases, combinations with drug therapy as well. More on that coming up!

If it’s all in your head…then how do you get rid of it?

Step one would be to see a doctor and take all the required tests to ensure that the possible biological causes for the symptom are inapplicable. If they are, then step two is to see a mental health care specialist.

Five to ten percent of Indians seeking treatment for neurological conditions suffer from psychosomatic disorders, and considering that this disorder usually affects women from disadvantaged socioeconomic classes, the number of those who should be getting treatment for it is probably much higher.

What we know for sure is that to manage these symptoms, you’ve got to take care of your mind first, and pay attention to it. Cognitive behavioural therapy has been the most consistently useful treatment option, and in some cases, short-term psychodynamic therapy as well. Antidepressants have also been useful in managing the patient’s symptoms. A great starting point would be the one-to-one therapy sessions we offer here at Yellow Club, which are conducted online, at affordable rates, and with the therapist that’s right for you. If you relate to any of these symptoms, don’t hesitate to get in touch.

Want to try therapy? Check out Yellow Club’s one-to-one therapy service for all the professional mental health advice you need!

It’s time we talked more about psychosomatic illnesses and started taking our bodies seriously when it asks for help. Mental health is about so much more than the usual depictions of it— there’s a whole iceberg underneath, and it’s time we acknowledged that.

Copyright © 2022 Made with ♥ by yellow club official